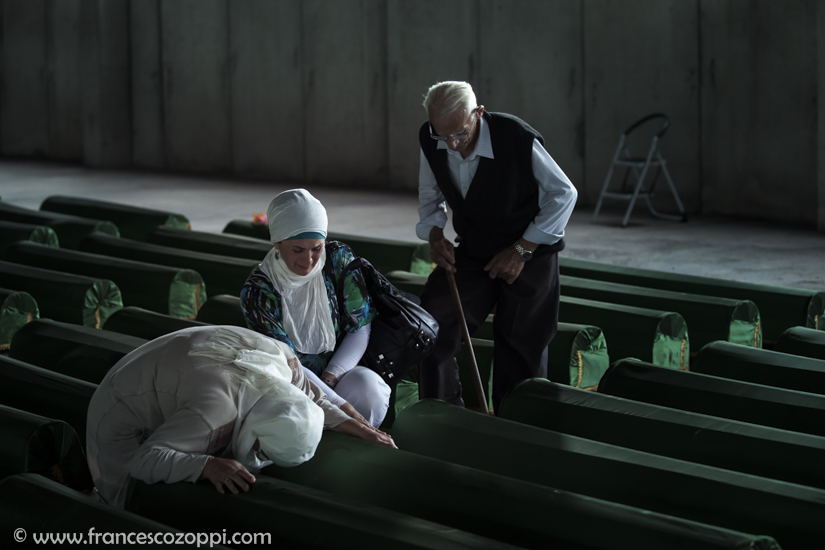 409 is the number of bodies recognized and returned by the International Commission on Missing Person (ICMP) during 2013 to the victims’ families of the slaughter that took place in Srebrenica the 11th July 1995 and operated by Serbian-Bosnian troops. Every year the ICMP identifies, using DNA, the corpses found in mass graves; they could give back 6066 bodies on a total of 8372. All the facts happened during the ex-Yugoslavia war; Srebrenica’s enclave was considered a secure zone under the protection of UN Peacekeepers but nonetheless, for reasons not quite clear, the Serbian-Bosnian troops could get into the city deporting and killing all men of age between 14 and 60, throwing their bodies in more than 70 mass graves. The memorial ceremony begins in Visoko: the 409 coffins are loaded on some trucks in order to be moved to Potocari cemetery in Srebrenica. The trip along the 40 km through Spurka Republic comprises a stop in the capital Sarajevo; sides of a crowd in the road walk with the funeral procession to destination launching flowers and prayers. In the capital the funeral procession stops few times to let the people honor the corpses.Once arrived to destination the coffins are placed inside a huge depot in front of the cemetery, in the area where the UN Peacekeepers had their offices during the war; the light penetrates some small windows lighting up the green drapes used to decorate the coffins and, as for reflex, the faces of the women bent on them. Inside the cemetery the graves are prepared for the sepulture: one gravestone to pray on seems to be the closing act for a awareness already established. At the same time of the ceremony other events like a marathon and march take place in order to not forget those 2309 bodies still to be identified, so they won’t remain just numbers of a genocide.
The complete documentary is visible here: 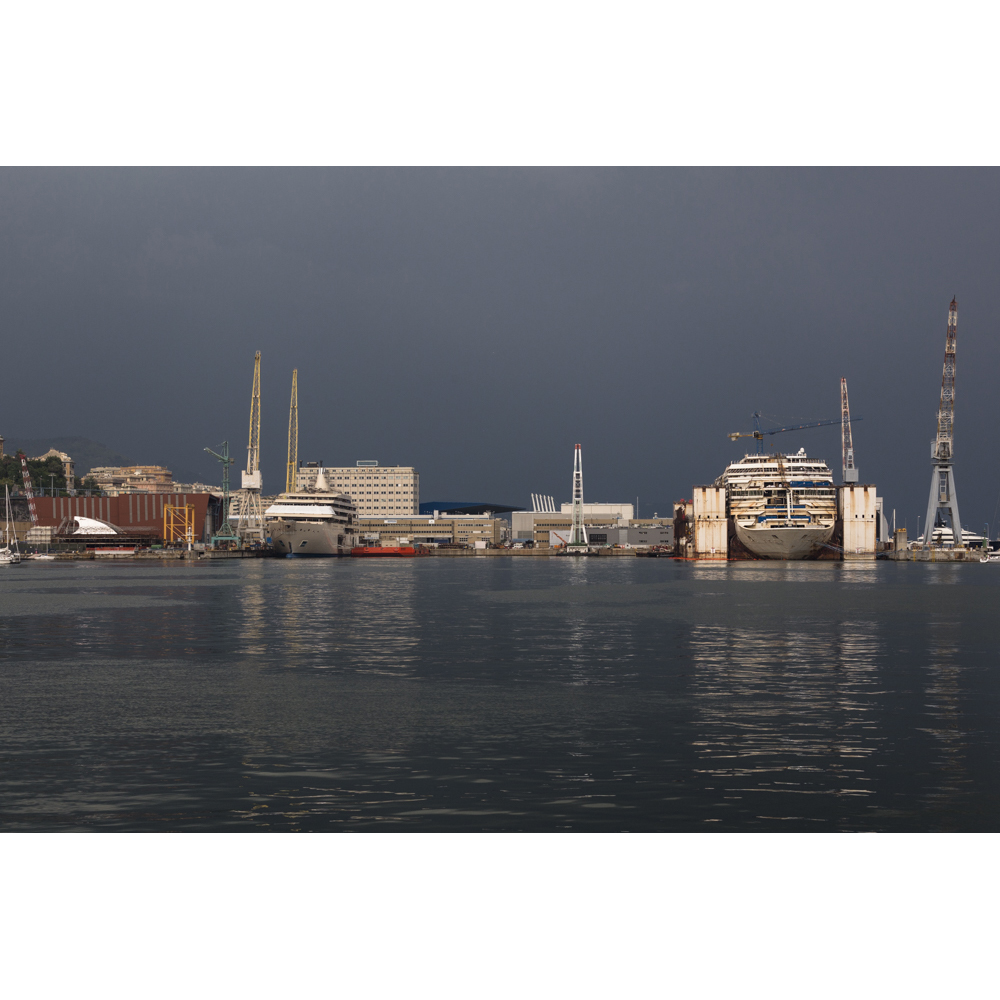 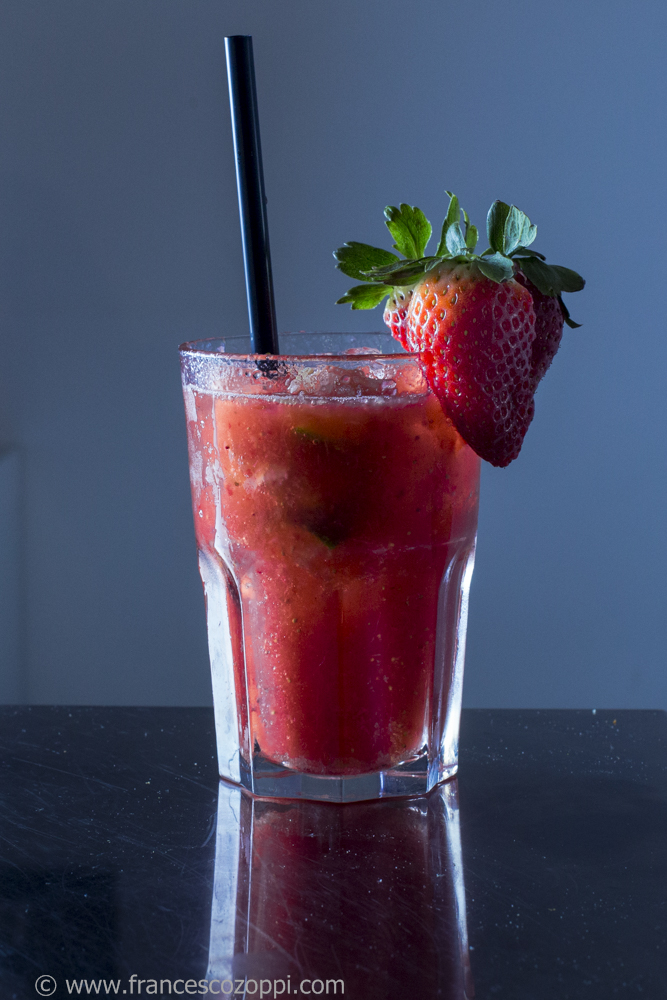