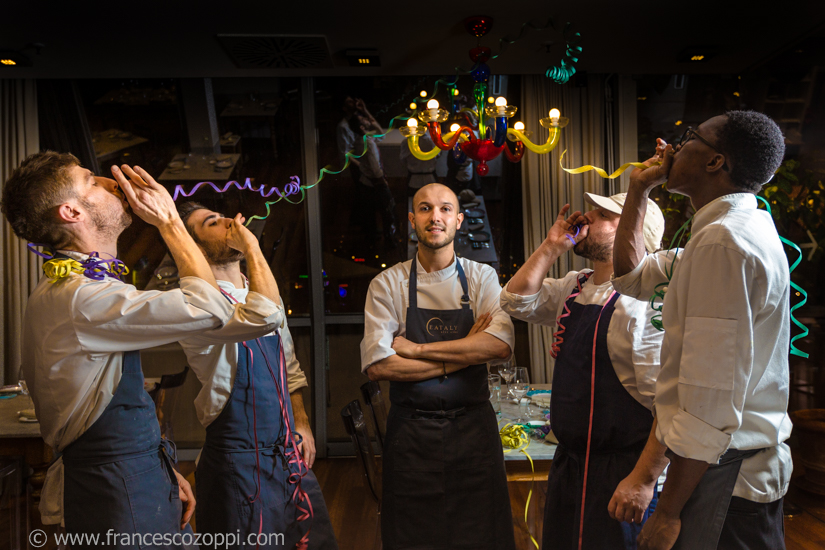 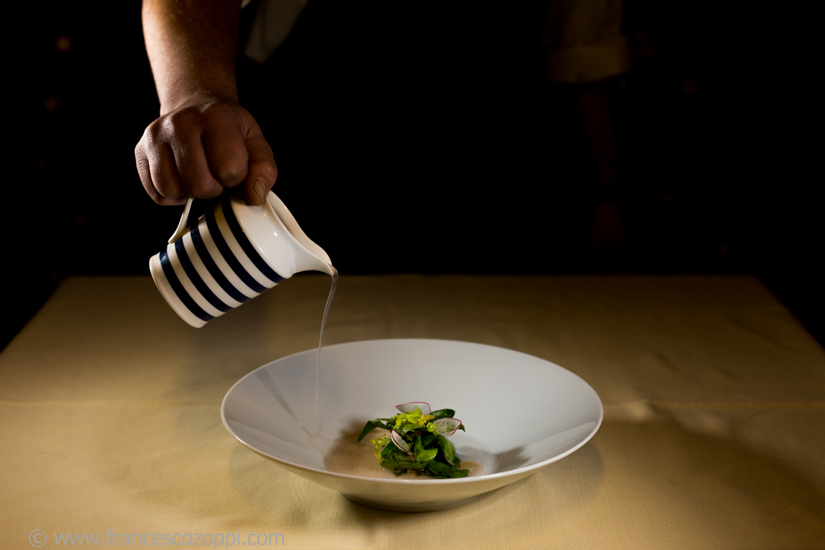 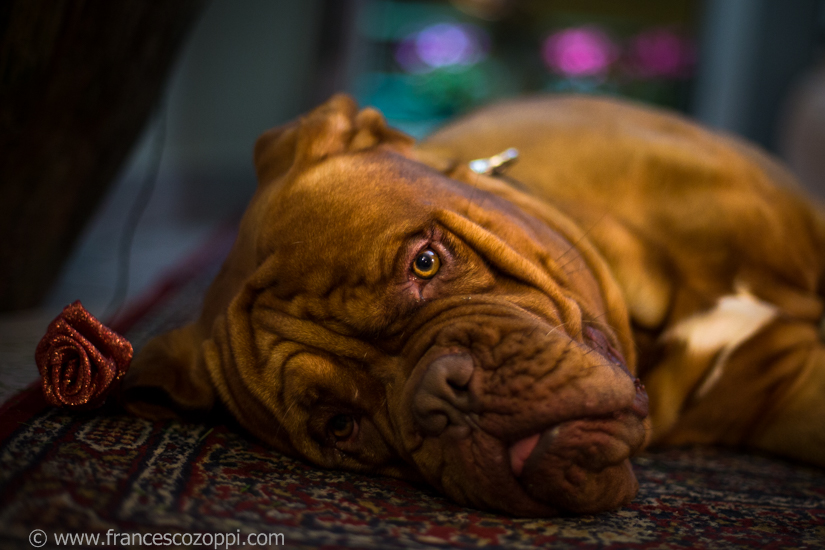 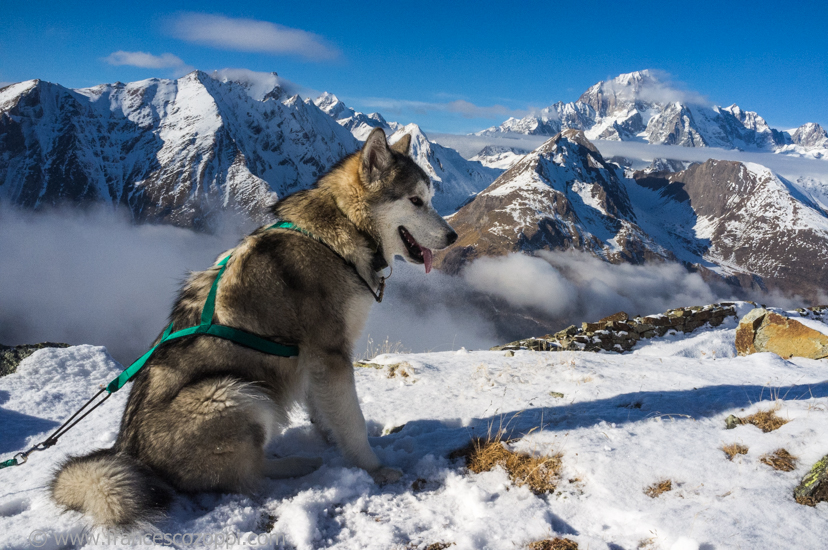 The Aosta Valley is a mountainous semi-autonomous region in northwestern Italy. It is bordered by Rhône-Alpes, France to the west, Valais, Switzerland to the north and the region of Piedmont to the south and east.

Covering an area of 3,263 km2 (1,260 sq mi) and with a population of about 128,000 it is the smallest, least populous, and least densely populated region of Italy. It is the only Italian region that has no provinces (the province of Aosta was dissolved in 1945).[6] Provincial administrative functions are provided by the regional government. The region is divided into 74 comuni (communes).

Italian and French are the official languages,[1] though much of the native population also speak Valdôtain, a dialect of Arpitan, as their home language; about half of the population can speak all three languages.[7]

The regional capital is Aosta.

The Dora Baltea Valley, between 300 and 1000 metres above sea level, has the mildest climate in the Region, with a typical Oceanic climate (Cfb). The winters are mild, even milder than the Po Valley, but are usually wet and foggy. Snow is frequent only during January and February, but the foggy season, which starts in late October, lasts until May. The temperature average for January is between −1 °C (30 °F) and 3 °C (37 °F). The summers are mild and usually rainy. Temperature averages in July are between 17 °C (63 °F) and 20 °C (68 °F). The main towns in this area are Aosta, Saint-Vincent, Châtillon and Sarre. Due to the occidental position at the Alpine Arc, the climate classified as Cfb may extend to relatively high places, especially near the French border, which receives mild oceanic wind, so it’s possible to find locations at 1500, or even 1900 metres high with the same Cfb climate, but the temperatures are lower, around −2 °C (28 °F) in the winter and 15 °C (59 °F) in the summer, with mist throughout the year. 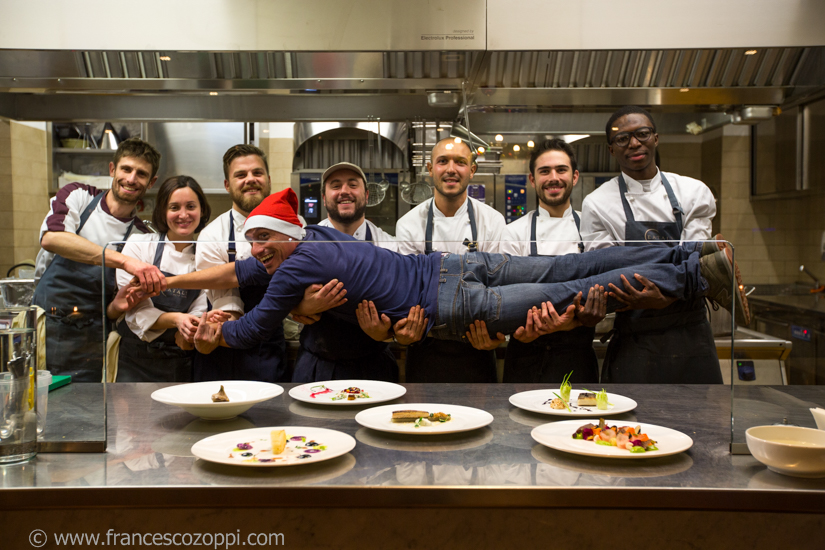 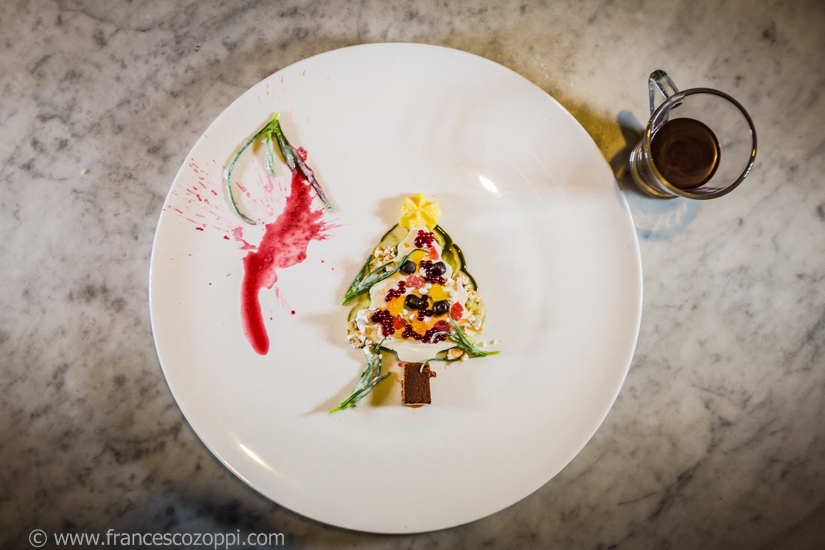 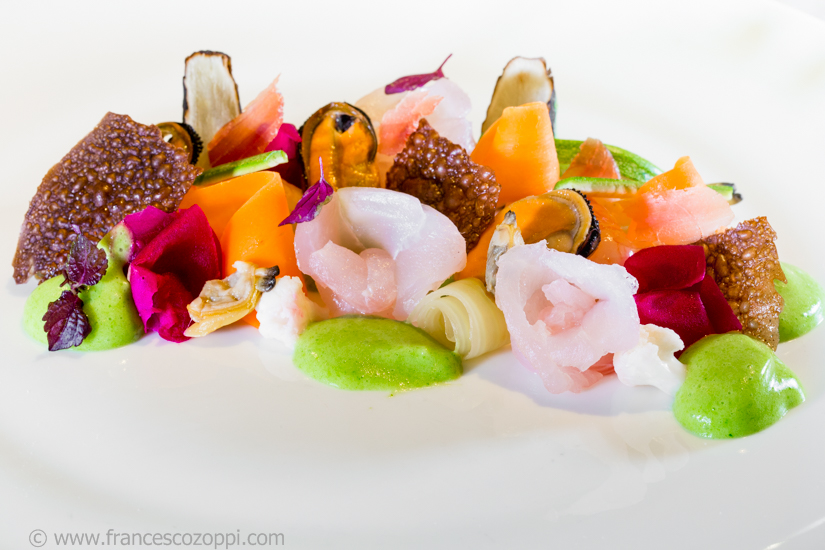 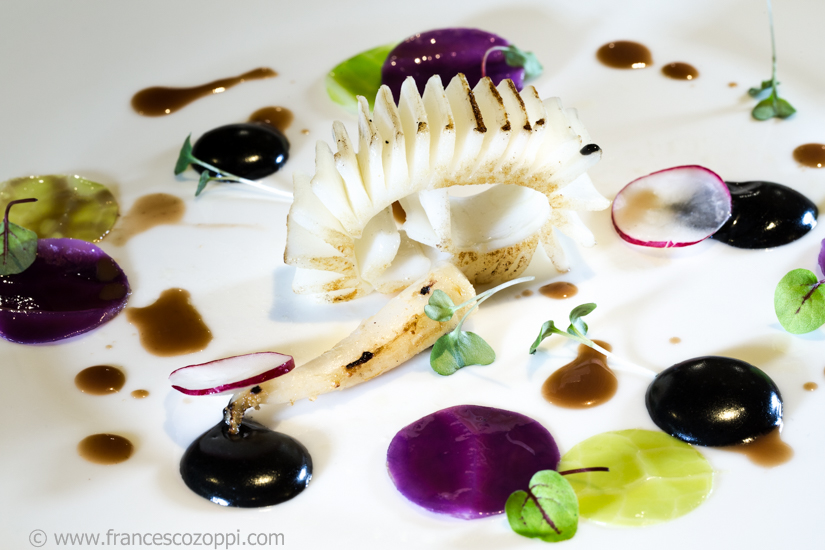 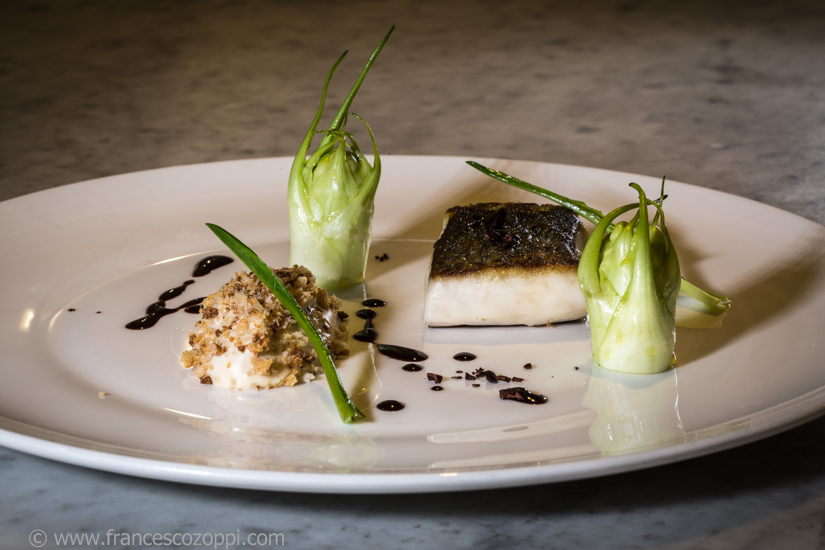 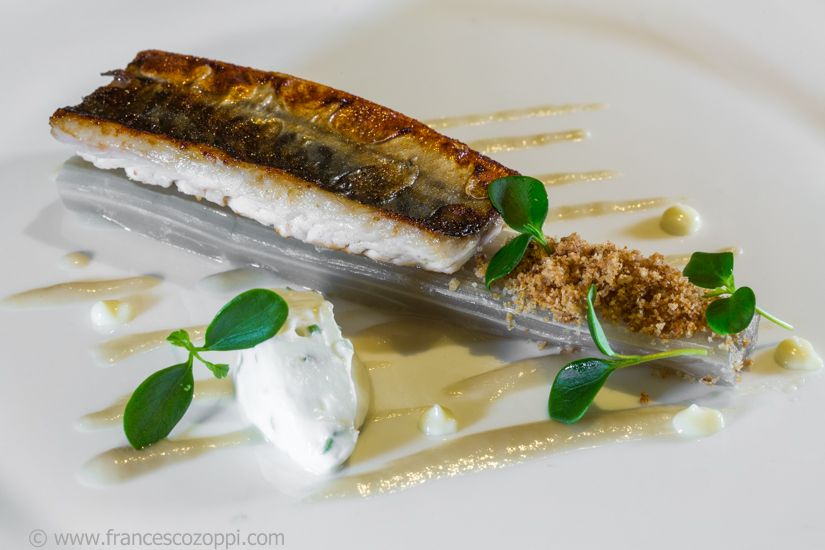