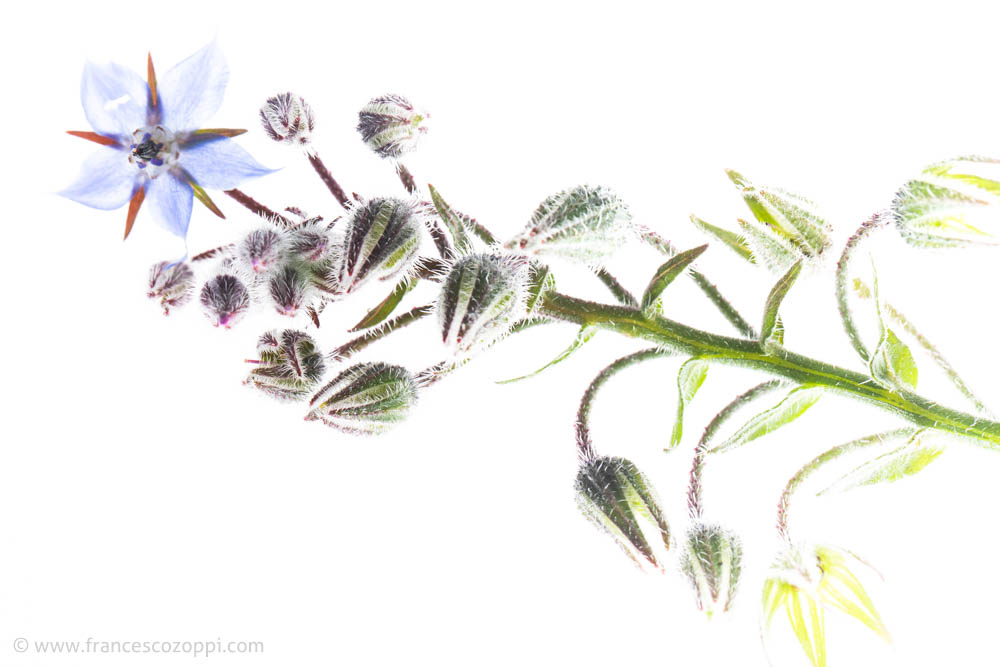 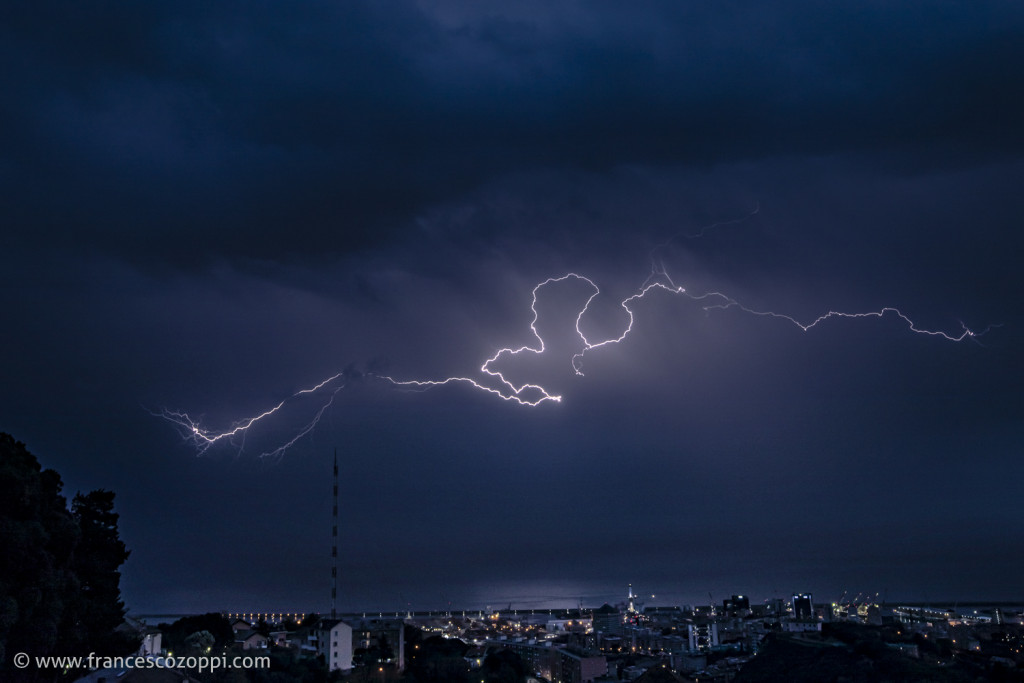 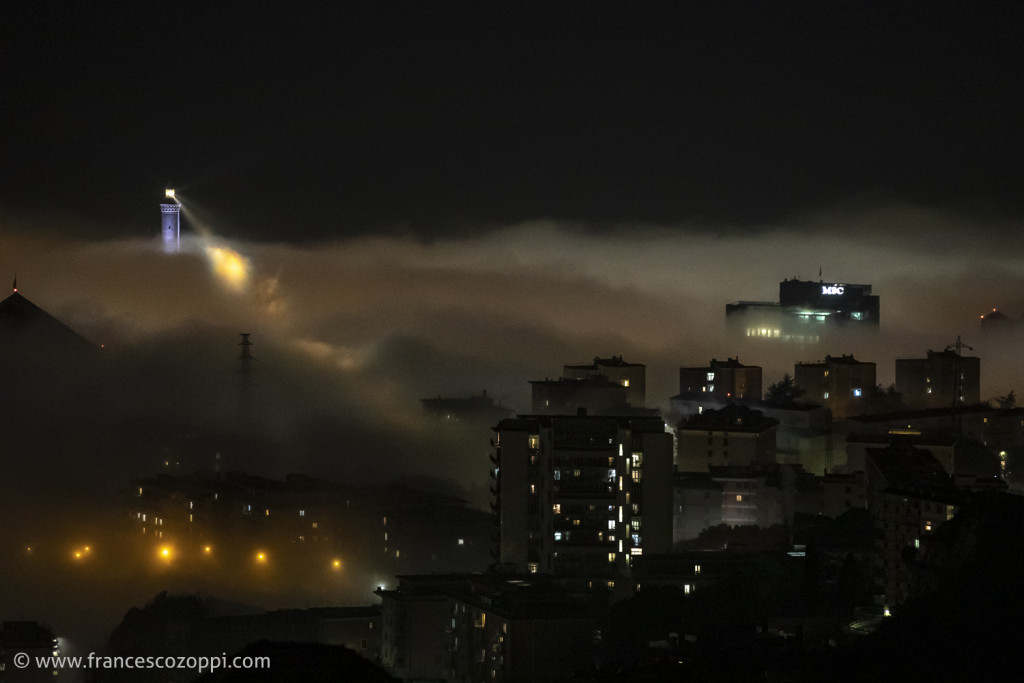 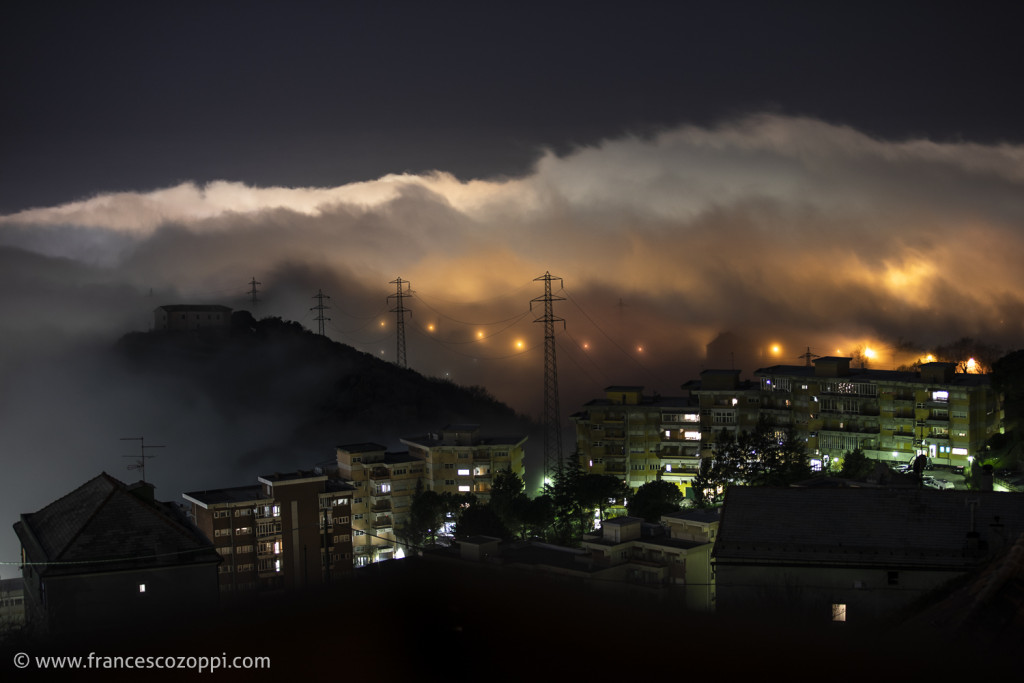 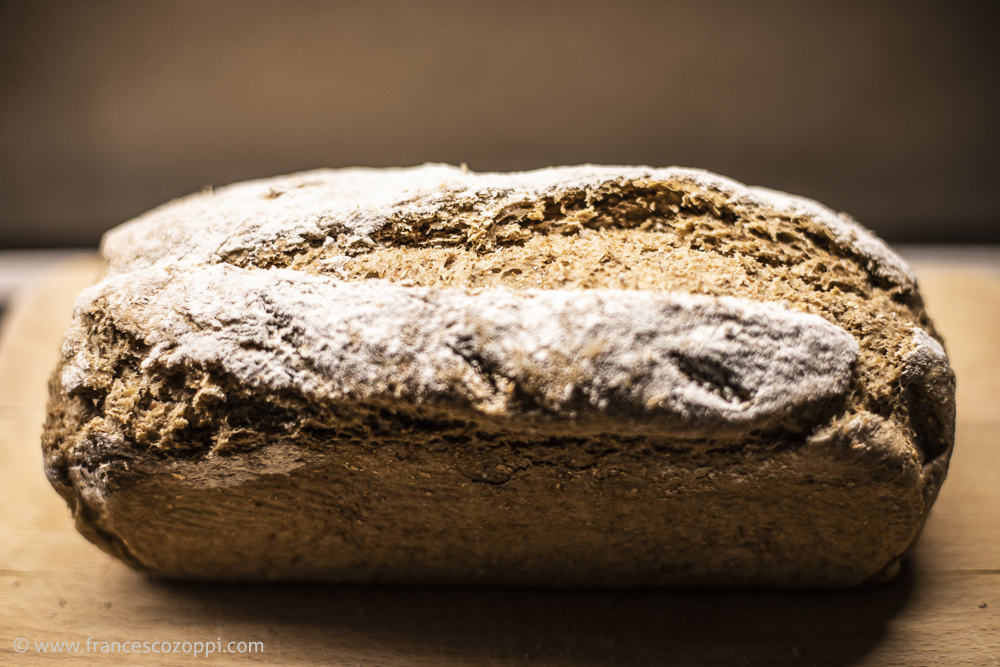 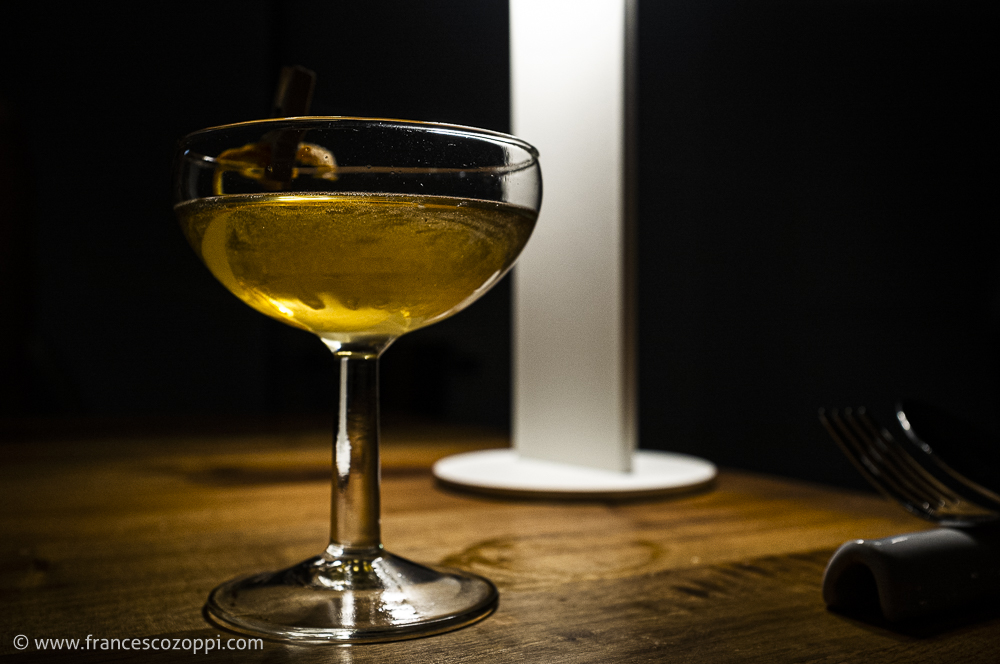 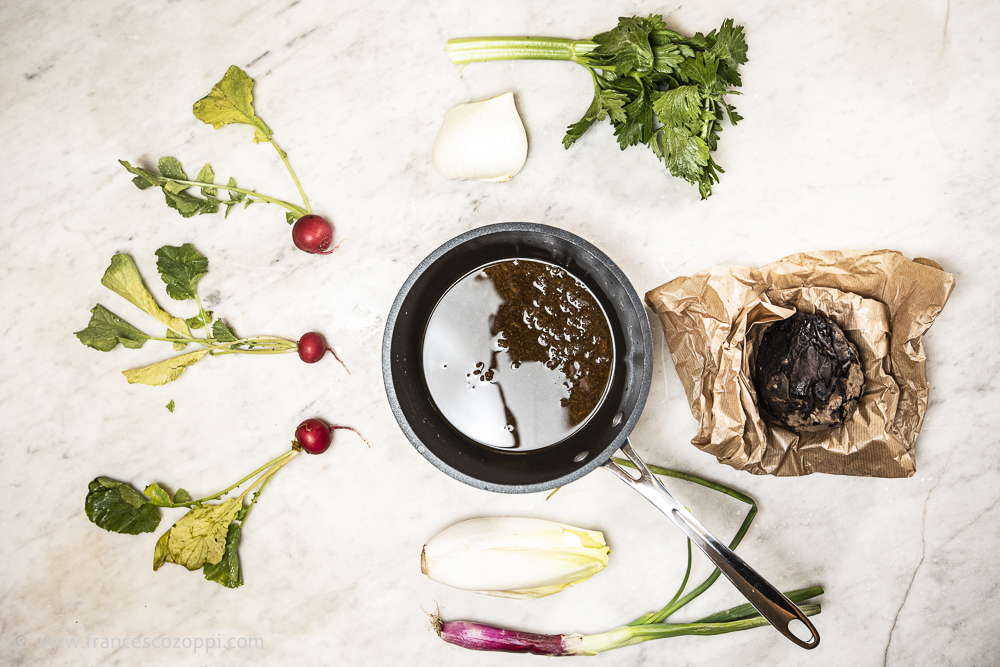 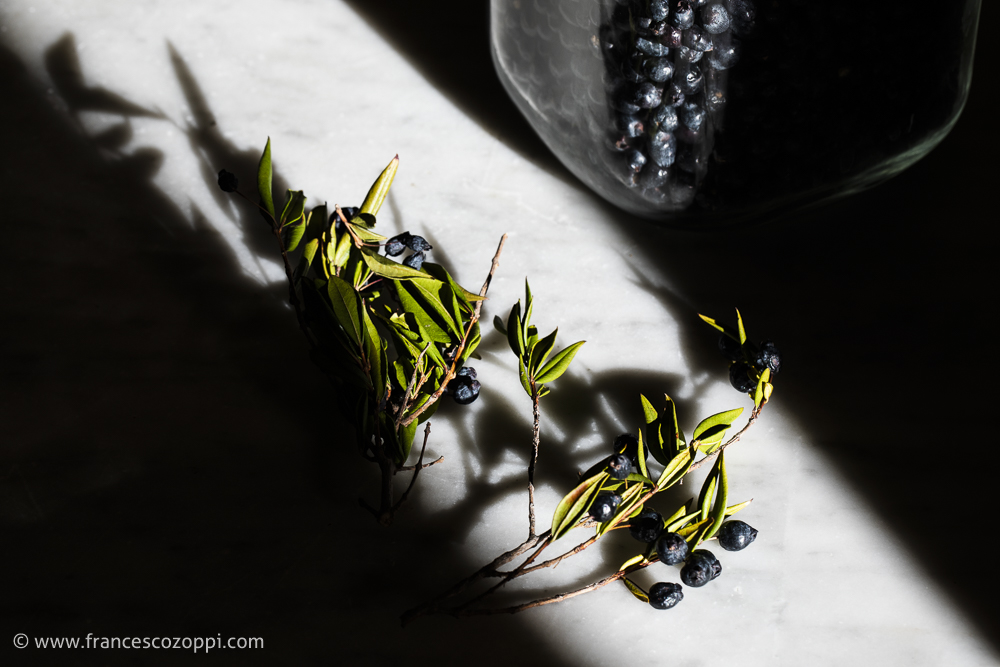 Making Mirto Liqueur. Where is possible to find Mirto in Genoa?!? Rising on the Camaldoli hills at 415 metres above sea level, this fort owes its name to Cardinal Armand du Plessis de Richelieu, who defended the city during the siege of 1746-47. Built in the 18th century, it was later renovated in the 19th century. (http://www.visitgenoa.it/en/richelieu-fort)