Partnership with Province of Genoa 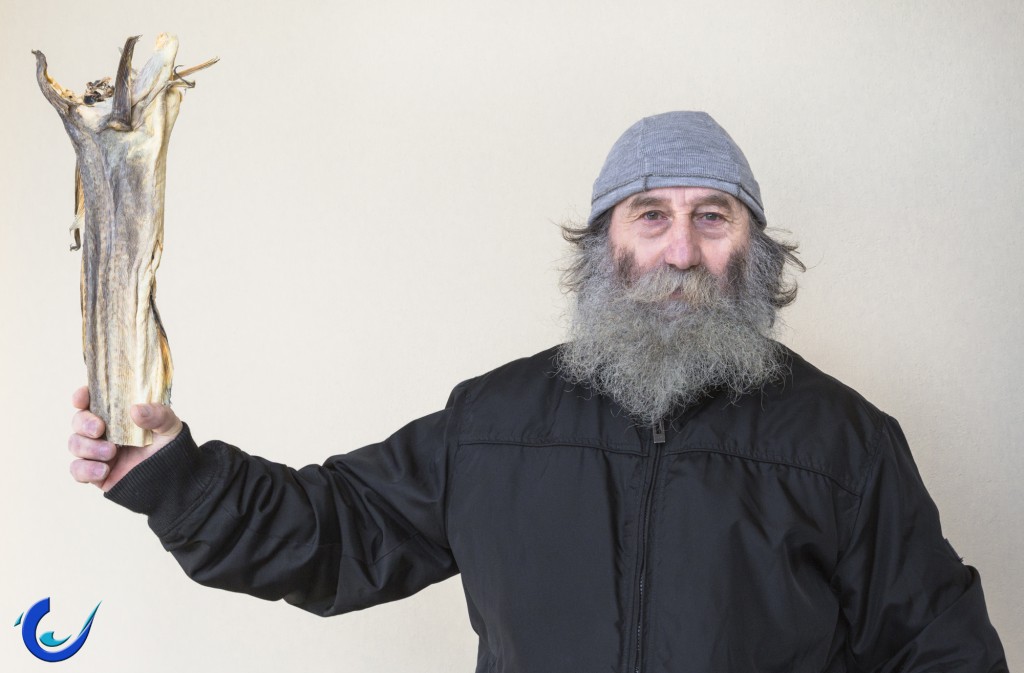 “The king” of festival.
All images available on Upstream Cods Facebook page

Partnership with Province of Savona

We are proud to announce the partnership between Province of Savona and “Upstream cods” project
https://www.facebook.com/UpstreamCods 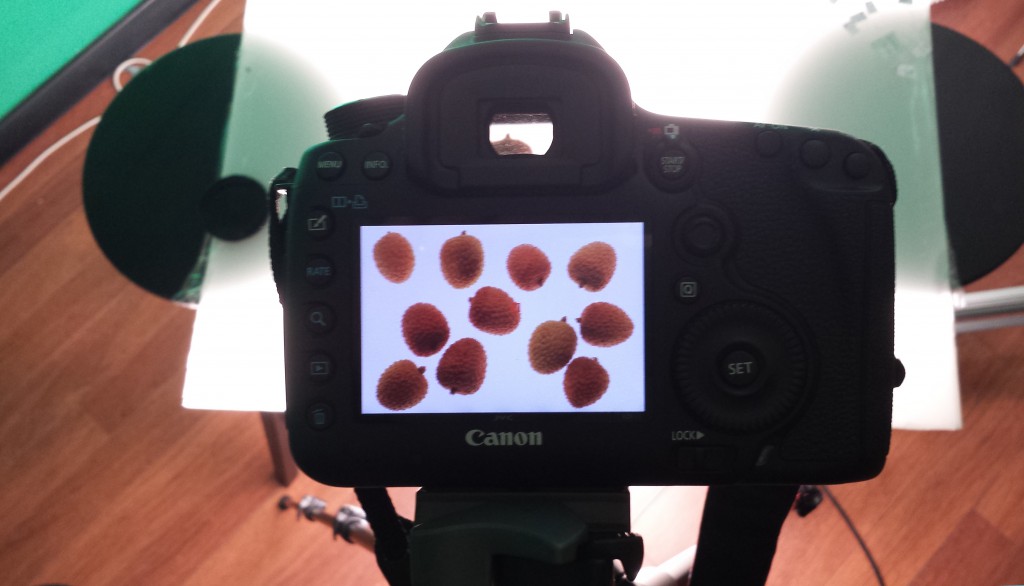 Will this set-up work? 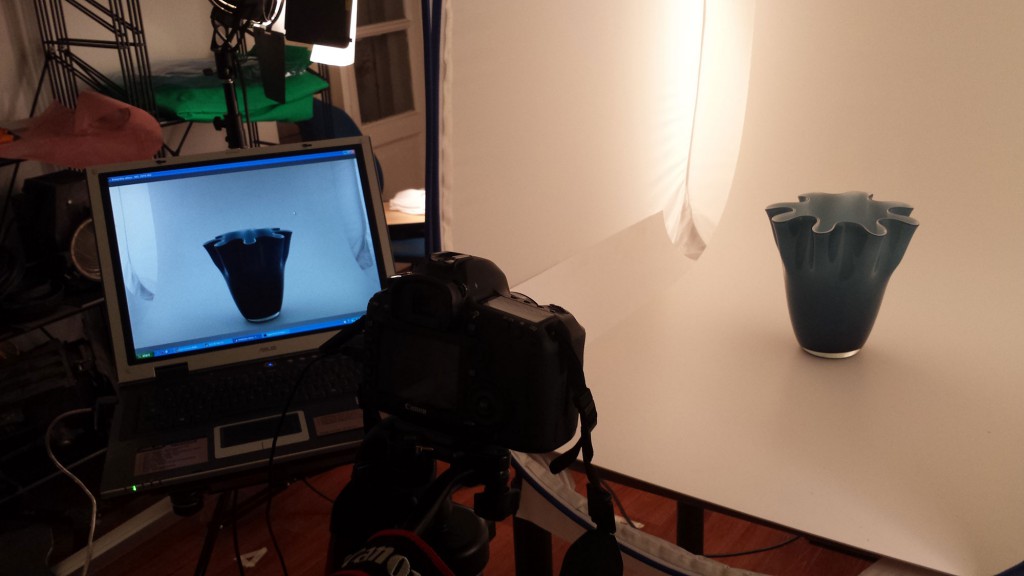 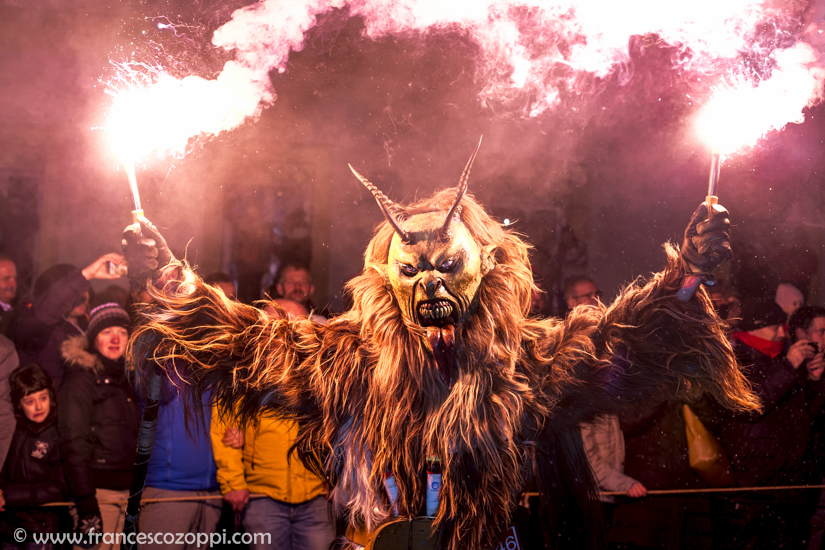 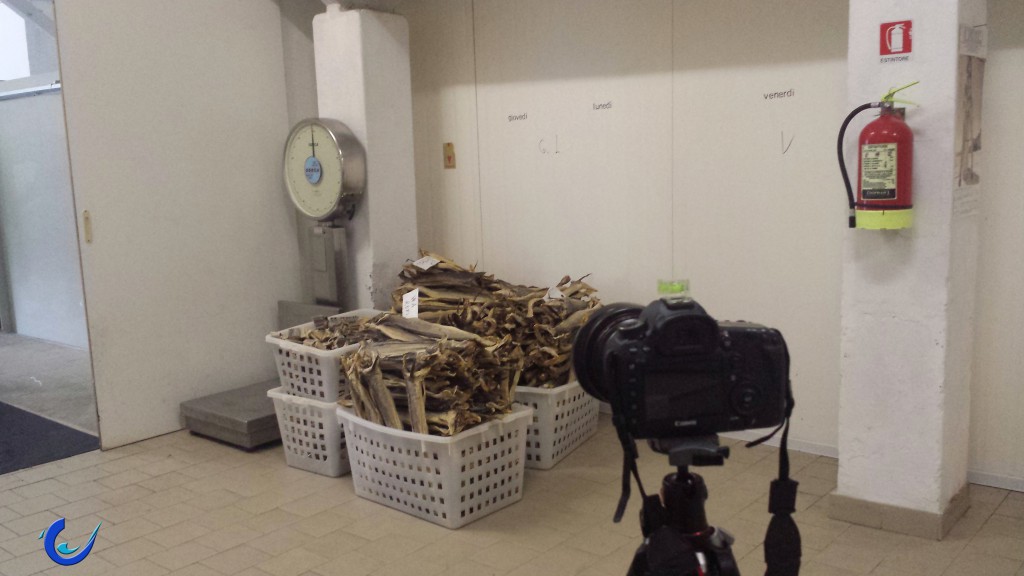 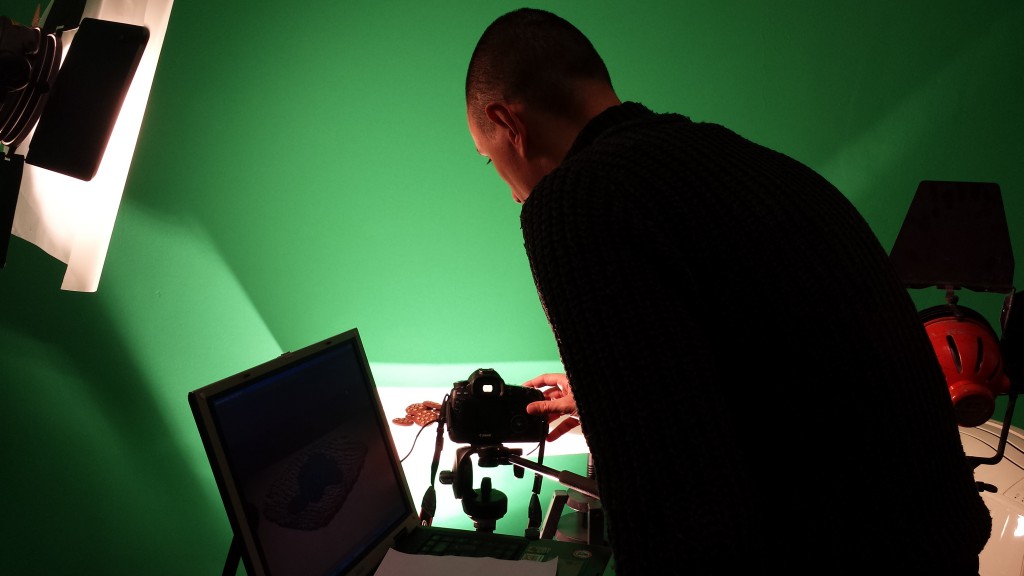 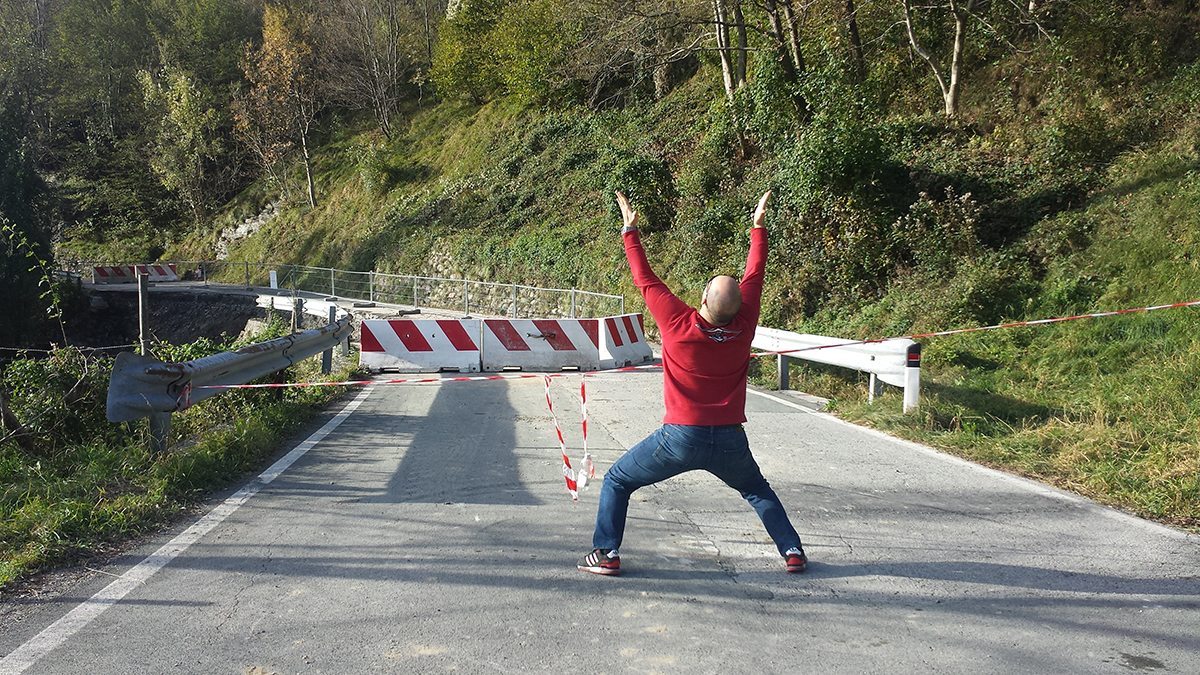 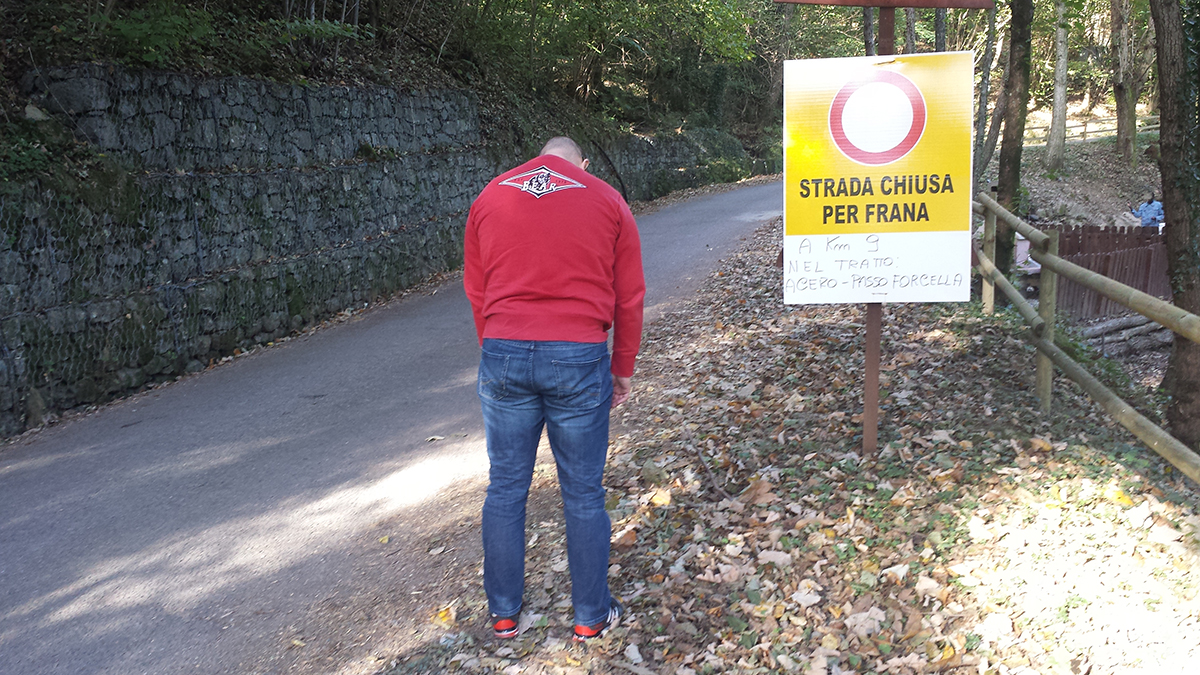 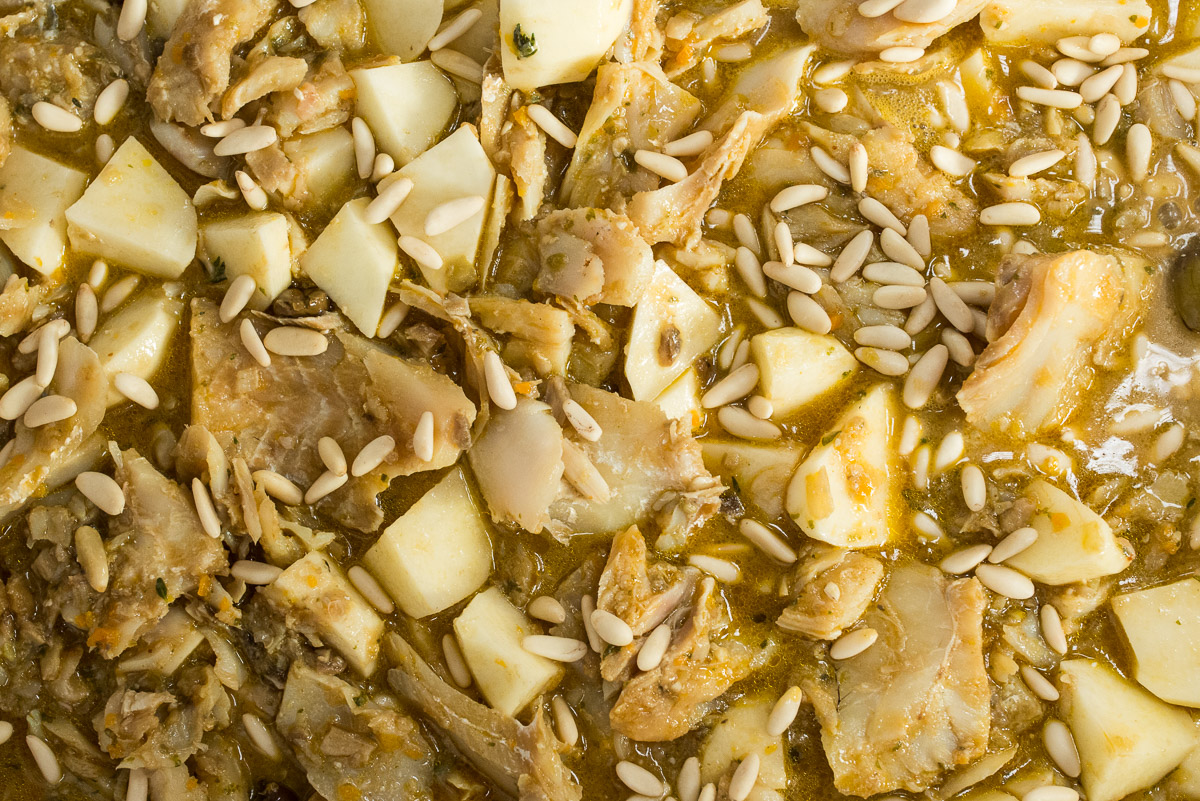 Tomma and Franz decide to go to the Stockfish Festival in Rezzoaglio (Alpepiana), in the backcountry of Liguria, zone well known as Val d’Aveto.

Left home early in the morning, they start the journey and they enjoy many different landscapes popping out behind every bend they drove.

Some signs along the road advised that there was a landslide at Km n. 42, but they took no notice of them.
So without giving up hope they leave the country road using alternative ways, once used as mule tracks, confident that once a landslide crosses your way nothing worse can happen!

Actually there can be: a second landslide!

Already with the sadness in the heart we ask a local woodsman to point out a way to get to Rezzoaglio; the task seemed impossible since the local woodsman couldn’t even recognize the right from the left and was giving wrong directions to the unlucky two. stating clearly which was the right and which was the left, the two guys get reassured and the woodsman goes back to his work, aware that the now he knows the Big Truth: the hand whith which he is cutting wood in the right one, while the left is the one he uses to stick fingers in his nose!

But are they almost arrived at destination??

In the end all’s well that ends well and so Tomma and Franz could get to the festival tasting the delicious stockfish, spoiled and cuddled by Lagin association staff inside the beautiful “balera”, constructed entirely in wood and used as dance floor for typical “ballo liscio” parties.

…a typical treatment in Liguria… ;)

Marco and I are pleased to announce the world that our project is finally starting!!

Upstream cods is our way to tell people the story, using pictures, about stockfish and salted cod, how these two products gets fished, prepared and presented to everyone’s table.
The meaning of Upstream Cods is to follow the full production chain backwards: we’ll start from Liguria’s festivals and restaurants concerned stockfish and salted cod, going upstream to the Lofoten islands, Norway, where the cods are fished and prepared to be sold to public, as we know it…be sure that we are also going to snoop around on how they are cooked in their native land.
So, if you’d like to follow us in this adventure, plaese, Like and share this page!! https://www.facebook.com/UpstreamCods